If You Were Me 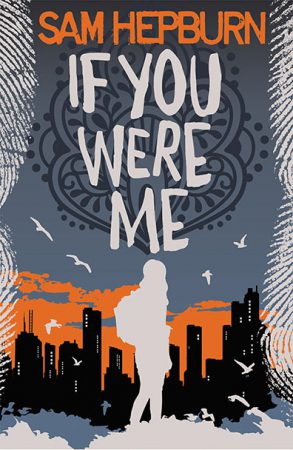 Three weeks after Aliya’s family escapes Afghanistan for Britain her brother is accused of a bomb attack. Aliya is sure of his innocence, but when plumber’s son Dan finds a gun in their bathroom , what’s she to think?

Dan has his own reasons for staying silent: he’s worried the gun might have something to do with his dad. Thrown together by fear for the ones they love the two of them set our to uncover a tangled and twisted truth.

Available to buy from

Nominated for the Cilip Carnegie award 2016

“Wow! What a rollercoaster ride! IF YOU WERE ME is a suspenseful mystery that leads the reader down a twisty path of intrigue that will keep them guessing until the last tension filled pages!”

“Complex plotting, thoughtful characterisation and terrifying insights into a world of organised crime will keep readers on the edge of their seats. The use of dual narrators adds to the drama as Dan and Aliya fight to stay alive long enough to secure justice.”